First I Was Naive (book)

I had a simple goal: to travel alone in South America for 4 months and figure out how to earn $10,000/month and live in USA by building an online Life Coaching business… in less than a year.

“Impossible!”, you may say.

But I had no idea. Like it’s written on the cover of my book: first I was naive.

I wanted to believe that I could make things happen only by saying they would. I was convinced that Life Coaching was the answer, what I was meant to do after nearly 5 years working as a corporate IT Project Manager.

Fast forward 3 years… and yeah it’s pretty clear to me: I knew nothing! 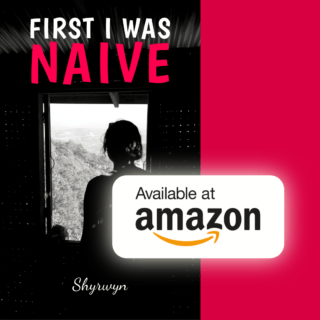 First I Was Naive is the collection of my diary entries during the first year of this adventure which started on December 2015.

You’ll be surprised by how many stupid decisions I made and yet I’m still alive to tell you the story.

What the readers say

“I’ll be honest: the book is really good. I finished reading it a while ago and it was fascinating. Not only was Shywryn’s story amazing, I learned a lot about traveling abroad!”Robert Nicpon, Chicago, USA

“At the end of the book we are rather disappointed that it ends, so I look forward to the next one! Thank you for sharing!”Lionel, Paris, France 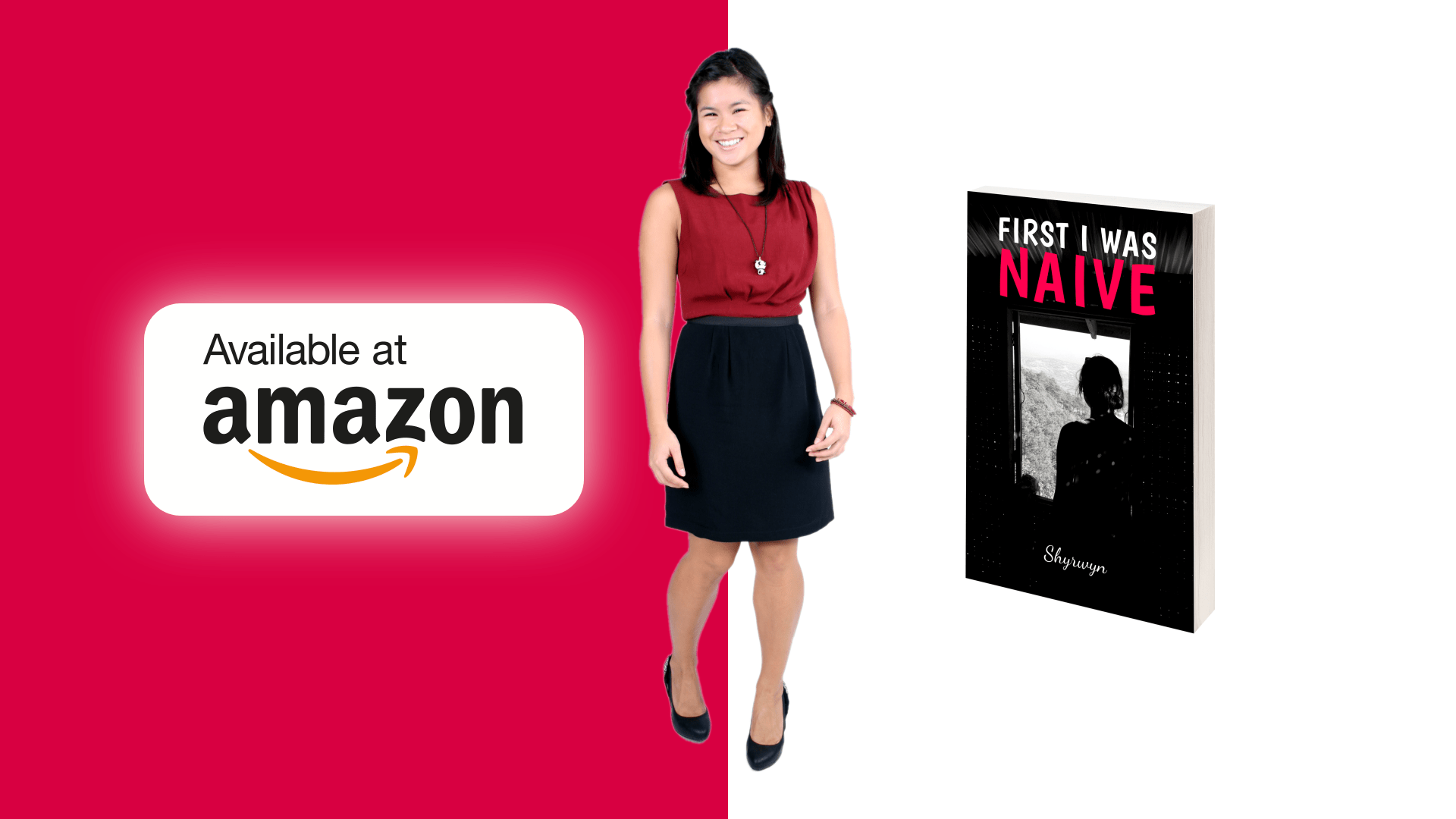